Becoming Olympic sport – How do federations achieve this dream? 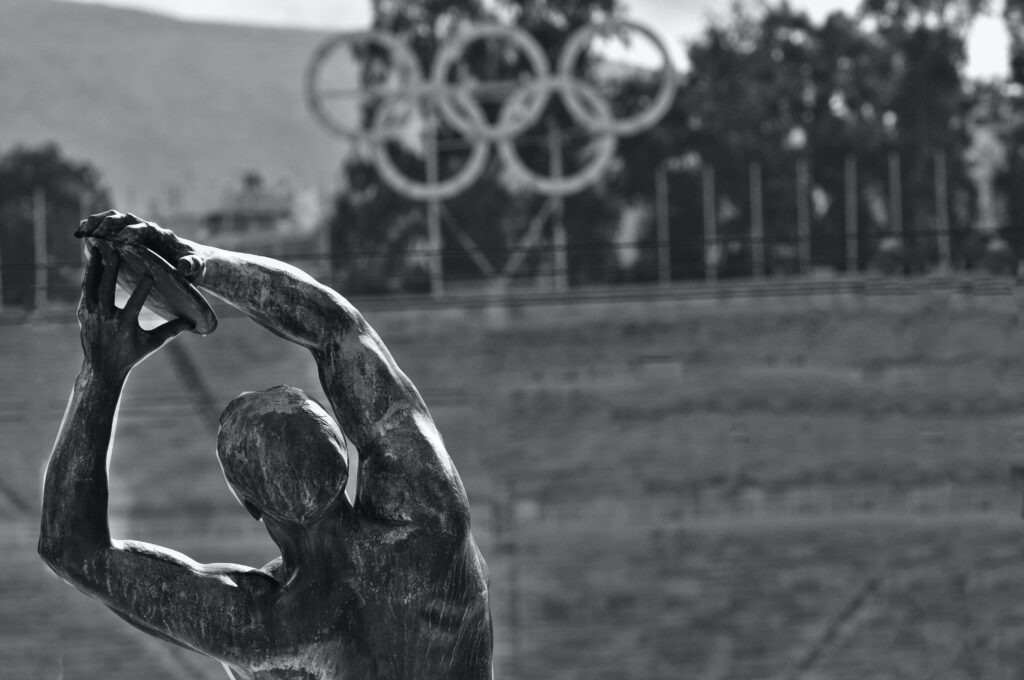 Recently, World Obstacle, or FISO (Fédération Internationale de Sports d’Obstacles) became the last International Federation to obtain GAISF (Global Association of International Sports Federations) observer status and the only one in 2021. The achievement was widely celebrated by the Federation and shared across the global sports community.

"The GAISF Observer Status recognition is the first formal milestone in our journey to become part of the Olympic Movement. This accreditation recognizes our commitment to developing obstacle sports worldwide, empowering our community, and further enhancing our governance, compliance and membership structures." 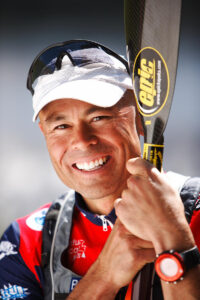 But what is an observer status? And why is this so important to the point of being celebrated and shared with others?

Well, it all has to do with an important pursuit of many sports: to become Olympic. And that makes a huge difference in the international visibility and validation of that sport, impacting not only its capacity to organize international competitions, but also to support practitioners at the grassroots level. Have you ever thought about that?

The Olympic Games opened in Athens in 1896 with only 10 sports. There has been a long journey full of changes until reaching the 33 sports included in Tokyo 2020: the largest number in Olympic history included the Olympic debut of skateboarding, sport climbing, surfing, and Karate, as well as events such as BMX freestyle cycling and 3×3 basketball.

Only four sports have always been present: swimming, artistic gymnastics, fencing, and athletics.

But how do sports become Olympic? And how is this decided? 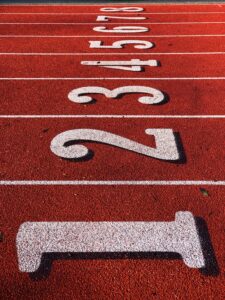 The requirements have changed over time, but they can currently be summarized in four main steps:

The sport that wants to be accepted for the Olympic Committee must be at least endorsed by an international federation that complies with the Olympic Charter regulations and applies the World Anti-Doping Code.

In addition to complying with a series of ethical, financial, gender equality, athlete age, and news coverage requirements, the IOC Executive Board has to vote three years in advance on the sport concerning the next Olympic Games.

The Olimpic committee decides in search of such profitability and in an attempt also to attract younger spectators. Such is the case of the introduction of Breaking for the first time in history, scheduled to debut at the Paris 2024 games after its success at the 2018 Youth Olympics.

Other sports come and go at the IOC’s discretion. Tennis or archery, for example, have had periods outside the Olympic competition.

Perhaps the most extreme case of how sports come and go in and out of the Olympic program according to IOC interests is Karate. Although this martial art is one of the most practiced globally and fought for more than 50 years to become Olympic. It has been a very short trip for Karate since it debuted in Tokyo 2020 but will not repeat in Paris 2024.

In any case, the road to becoming an Olympic sport is like a long obstacle race. Still, many federations are decided to afford this challenge to reach the greatest competition in the world: the Olympic Games. 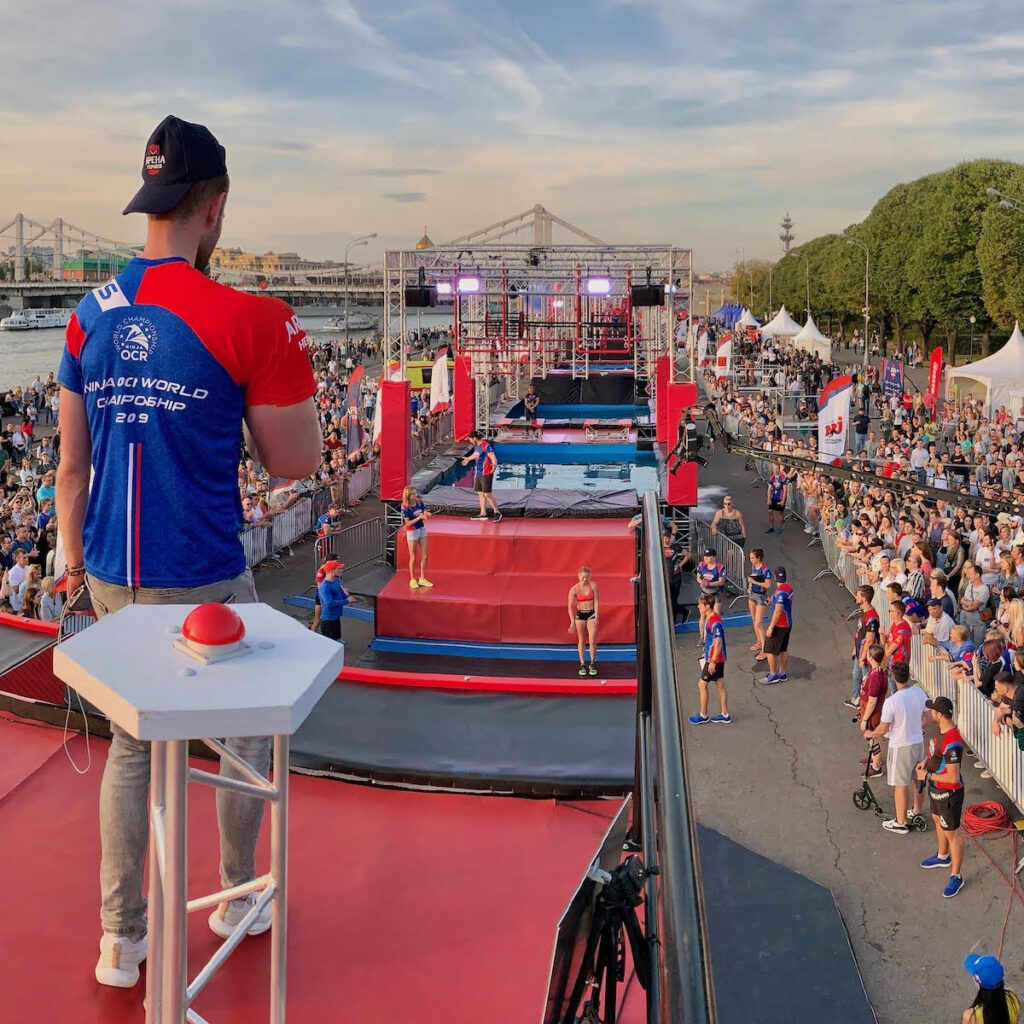 That is why it matters that World Obstacle reached an important milestone in its way to becoming part of the Olympic Movement. Since November, they obtained GAISF Observer Status recognition as a massive step for any federation that aims to knock on IOC doors.

Ian Adamson is optimistic even after the recent news of the presumed dissolution of this organization scheduled for 2022.

World Obstacle is determined to keep working hard until they meet the requirements needed to be accepted into the Olympic family.

This independent association composed of national member federations and athletes in over 100 countries is looking confident to the future. Supported for continental federations and strategic partners over the world, such as Spartan, Tough Mudder or Think Learning.

"Becoming an Olympic Sport it is a long journey that needs to be crossed with determination, responsibility, commitment, transparency, and ethics. These things rely on a global community of athletes and events widely practiced and followed throughout the world."

IOC officially added skateboarding, sport climbing, and surfing to permanent spots on the Olympic program. And we will surely enjoy the breakdancing performance in Paris 2024.

Now World Obstacle is on its path to achieving the dream to become Olympic.

Will there be ninja athletes in the future of the Olympics? Which other sports would you like to see at the Olympics?

Recommend0 recommendationsPublished in SportWorks Blog
PrevPrevious TalkWhat do the Gay Games bring to society?
Next TalkPierre Obadia – Meet the MembersNext 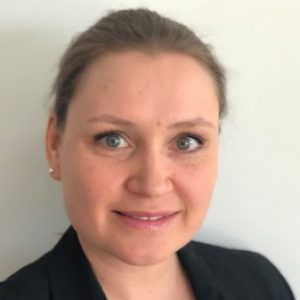 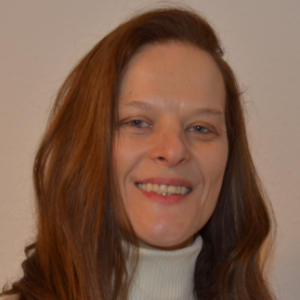 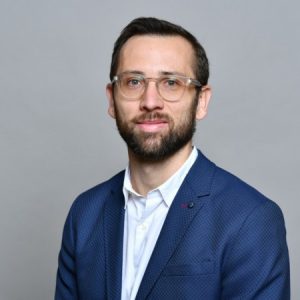 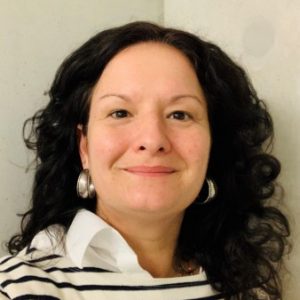 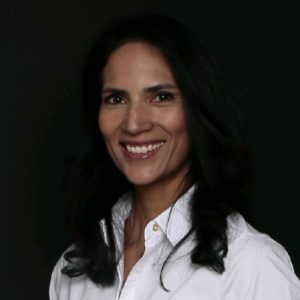 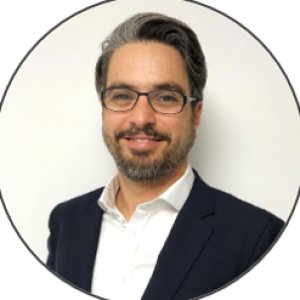 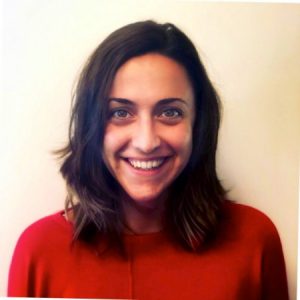 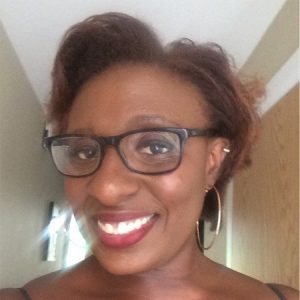 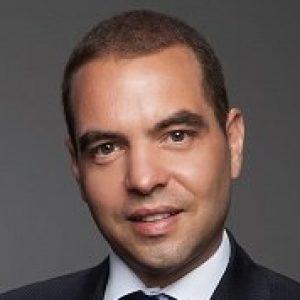 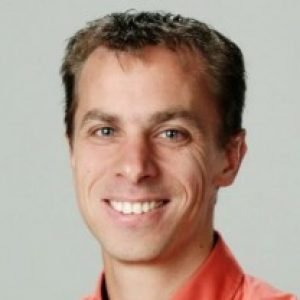 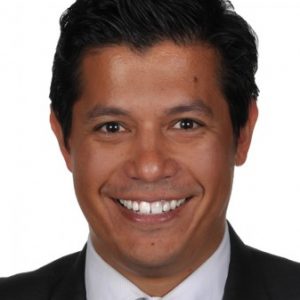 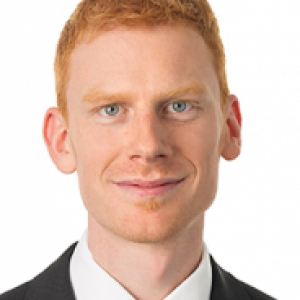 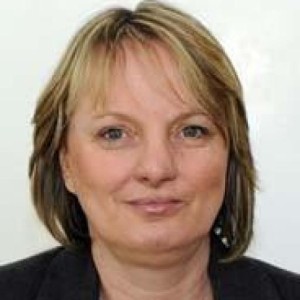 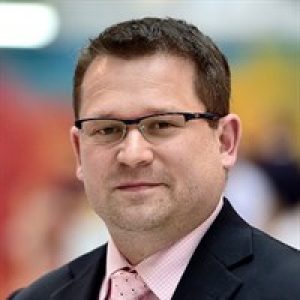 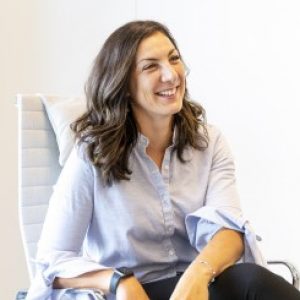 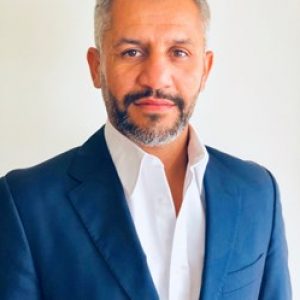 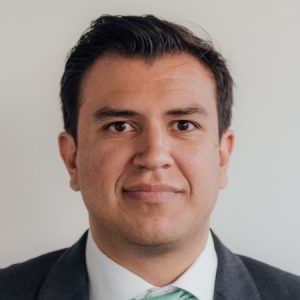 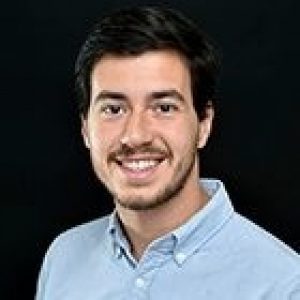 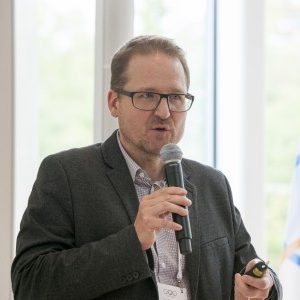 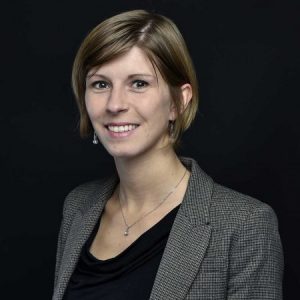 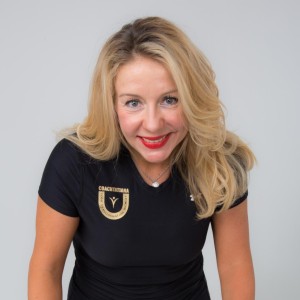 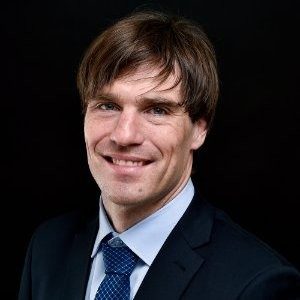