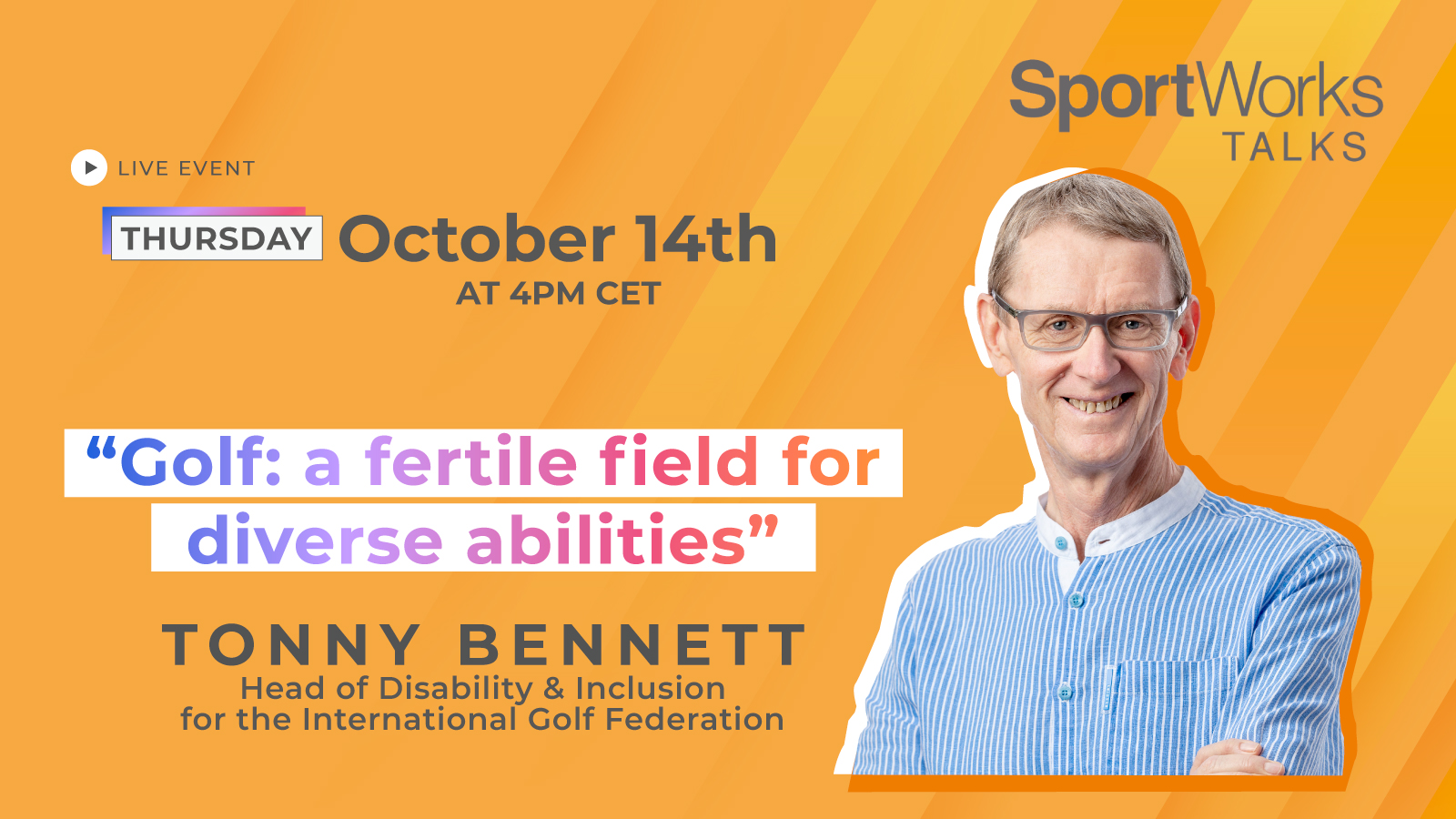 Mainstream culture has tagged golf as being exclusive and male-dominated, and during the 20th century, the golf industry did little to change the perception. But over the last couple of decades, the sport has started to communicate its true potential for inclusivity, due in part to the fundamental nature of the game and in part due to a greater realisation that for golf to thrive, it must look more like the community in which it resides.

Golf is typically played in the great outdoors, where players use their own ball, free from the control of other competitors, while using a handicap system that allows players of all abilities to compete together regardless of age, gender and ability. The ball is still, which allows players with very different limitations to participate and compete. Individuals with impairments, that make responding to a moving ball troublesome, can thrive, as every shot is premeditated. That way, those who have physical, sensory or intellectual impairment can prepare for every shot without responding to an ever-changing landscape.

In this upcoming TALK, Tony Bennett, Head of Disability & Inclusion for the International Golf Federation, will share the principles and stories that highlight the potential of golf as a fully inclusive sport. Tony will also share some initiatives being developed by the IGF and EDGA (formerly the European Disabled Golf Association) that are opening up new demographics to the health and social benefits of golf.