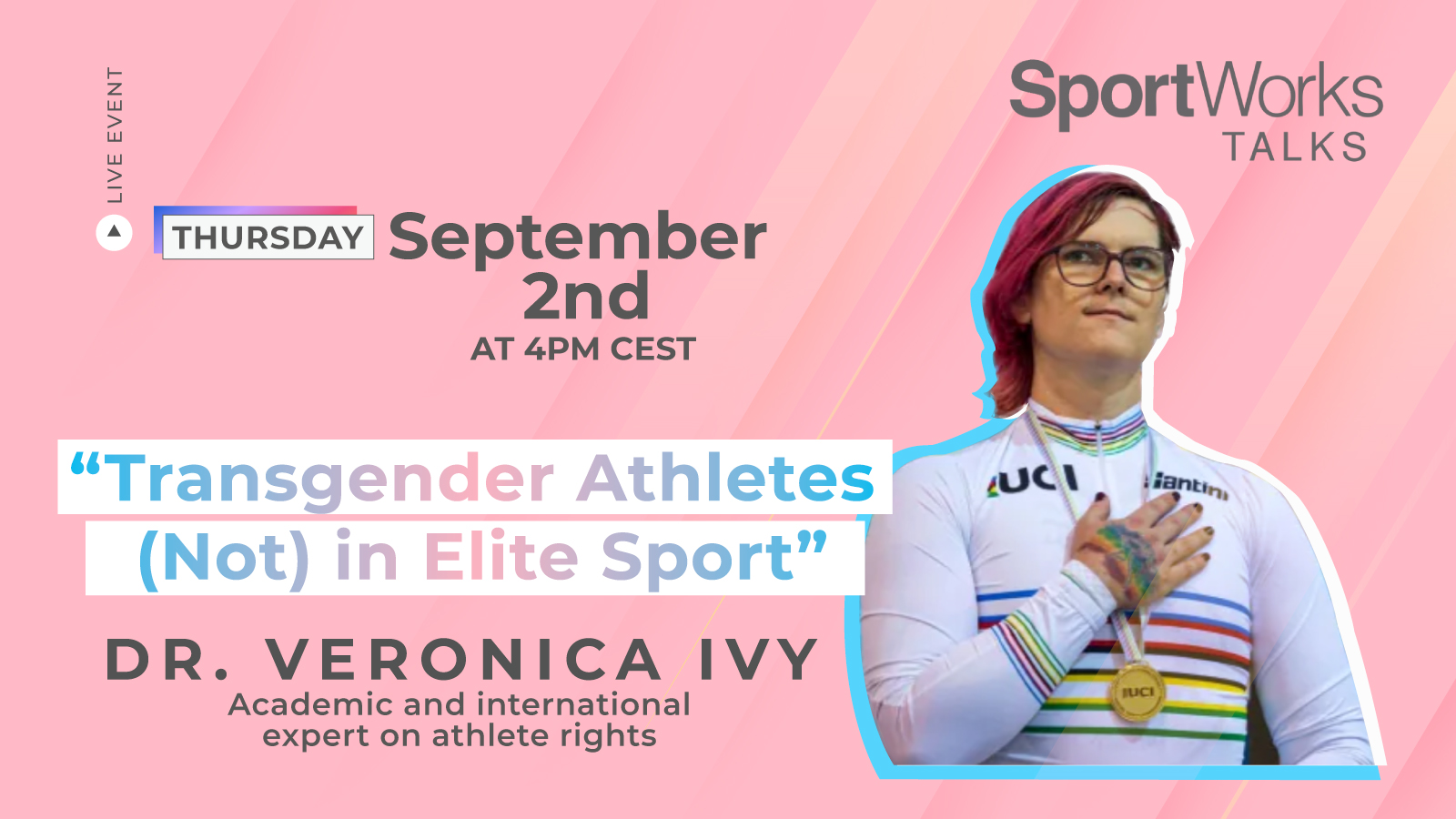 Recently, conversations about transgender athletes in competitive sport have been heating up. But why? Trans athletes have been openly allowed to compete at the Olympic level since Athens 2004, and through the Sochi 2018 Games, over 54,000 Olympians competed, but not a single transgender athlete qualified. Trans athletes, therefore, are grossly underrepresented in elite sport, despite nearly two decades of policy explicitly allowing their inclusion.

In this upcoming TALK, Dr Veronica Ivy, research academic and international expert on athlete rights, will explain how the roots of this situation lie in the policing of womanhood and femininity, and in a broader transphobic culture that threatens the existence and dignity of transgender people in society. In 2018, Dr Ivy became the first transgender world track cycling champion by placing first at the UCI Women’s Masters Track World Championship for the women’s 35–44 age bracket.